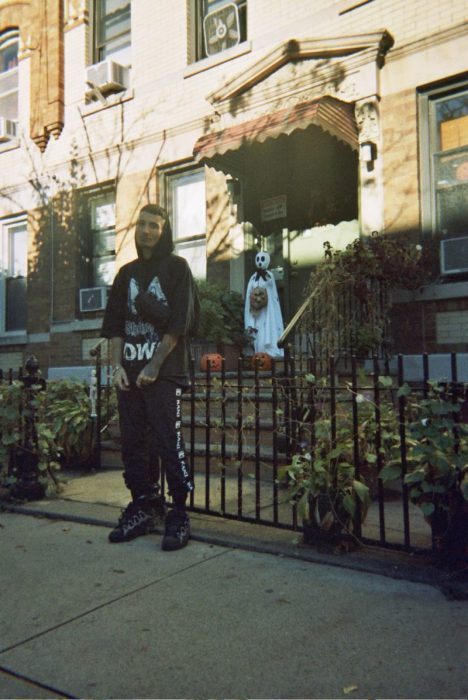 Suicide Club is run by Bulma, a French Dj and Producer based in Barcelona. Since he started his career, he has captivated the hearts of the Club Music scene by blending his diverse influences such as Grime, Metal, Jersey Club or even Techno into addictive originals or viral remixes. He defines Suicide Club as: Turn up club music from the slums. It's a platform that allows him to release his music and also helps shine a light on talented producers around him. Suicide Club has also a night residency in the famous Barcelona's Club Razzmatazz.